Water is an odorless and colorless substance in rivers, lakes, streams, seas, and oceans. Made up of billions of molecules, it makes up 70% of the human body. It carries nutrients to all body cells as well as oxygen. Water also flushes out waste and regulates body temperature. Despite its usefulness, it’s plagued by a few problems. In this post, we cover the main water problems.

Hard water is high in dissolved minerals such as magnesium and calcium. The reason why water is high in minerals is that it’s a universal solvent. It dissolves minerals, mostly calcium, iron, and magnesium, as it moves through rock and soil. Indications of hard water include spots on dishes and glasses. Or a film on shower walls, sinks, shower doors, faucets, and bathtubs. Dealing with hard water at home can be a nuisance. First off, when soap combines with the minerals in hard water, they form sticky soap curd.

When you shower with soap, a sticky film of soap curd will coat your skin. You need to know that soap curd interferes with the return of the skin to normal. In some cases, it may lead to irritation. Despite this, hard water is not a health hazard.

Also referred to as white water, air bubbles usually cause cloudy water in the water. This happens when it’s very cold outside, which is due to the increase in solubility of air in water as water temperature decreases. Besides air bubbles, cloudy water is also formed by suspended or dissolved solids. This may occur naturally or from land disturbances such as storms or construction. Is cloudy tap water safe to drink?

White water is not harmful to your health as maintenance activities in the water supply cause it. Before drinking the water, leave it to stand for a few minutes. The cloudiness will clear from the bottom of the glass upwards.

Water stains are common in and around the house. You can find them on clothes, tubs, fixtures, toilets, and other items that come into contact with water. The stains occur when water evaporates, leaving behind mineral deposits. For example, if water with a low pH evaporates, it leaves behind blue-green stains. But if water containing manganese or iron evaporates, it leaves rust orange stains.
Chlorine is commonly used to disinfect public water systems in several countries around the world. The reason is that chlorine kills harmful bacteria not only at the treatment plant but in the pipes that transport the water. Despite its effectiveness, chlorine dries your skin and fades your clothes. If it comes into contact with the rubber seals on appliances, it dries them out. This shortens their lives.
Sulfur water occurs when water gets exposed to hydrogen sulfide gas. It is commonly found in groundwater supplies, hot springs, and hot water tanks. If you detect a distinct rotten egg smell from your water, then what you have is sulfur water.

Is sulfur water safe to drink? The answer is no. While sulfur is a mineral considered a crucial part of a healthy diet. In your drinking water, it can cause dehydration and diarrhea. Besides that, it stains your toilet, sinks, and clothing.

In the report, experts must include details on the source of water, what contaminants they discovered, and any health effects. 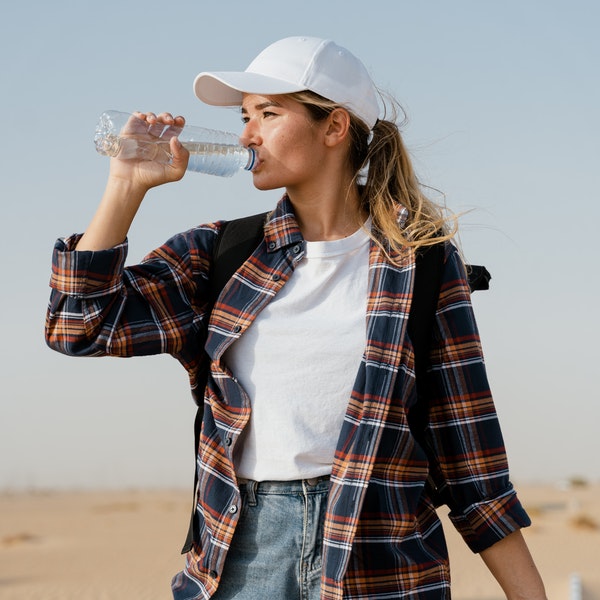 Water is a universal solvent. As such, it contains mineral impurities like iron, calcium, and magnesium. These minerals wear out your pipes, appliances, and water heaters. Besides that, the water also increases the cost of repair or replacement of parts.

For example, minerals can build up in the water heater, increasing energy costs. This occurs in two ways. First, the build-up forms an insulation barrier, which increases the energy used to heat the water.

Second, the build-up reduces the space in the water heater. As such, the hot water heater produces less water.

At the municipal water treatment plant, water goes through several stages. The first stage is collection. This is where water is drawn from a lake, river, or reservoir. A series of pipelines and pumps transport the water to the treatment plant.

The second stage is screening and straining. This stage involves the removal of large items that can impede equipment at the treatment plant. Such things may include fish, plants, trash, trees, and others. Screening is generally accomplished with the help of a bar screen.

After screening, you have the addition of chemicals such as alum or aluminum sulfate. These chemicals or coagulants react with water to form an insoluble precipitate or floc. The treatment unit where coagulation occurs is the flocculator.

The last stages include sedimentation and clarification. After the flocculator, the water travels to the clarifier. Then it goes through filtration, disinfection, storage, and finally, distribution. 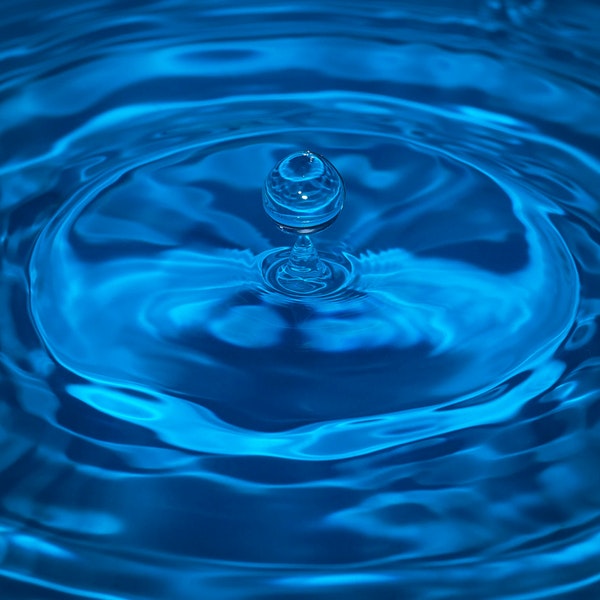